How to Use Shared Office Space and Not Get Sued 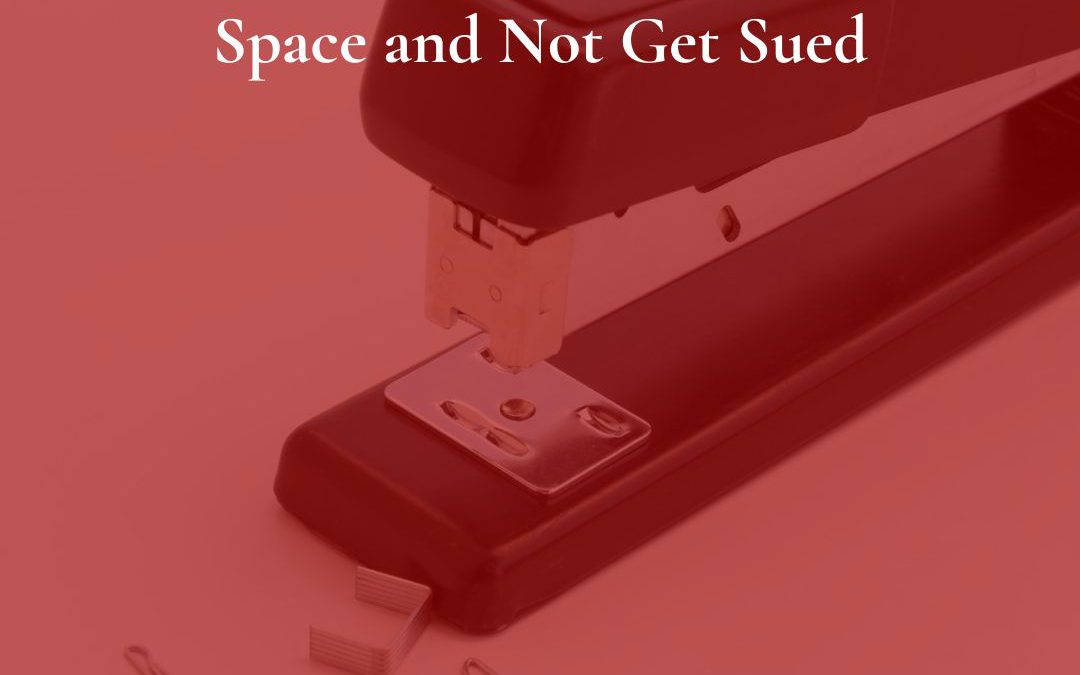 In case you’ve never been sued – it isn’t pleasant. I’d suggest avoiding it if you can. Even if you are a lawyer and know about the in-workings of lawsuits, it isn’t pleasant. First, there are the nasty things the lawsuit says about you. After all, the lawsuit has to allege something bad enough for you to be sued over. Then there is this, even when the lawyer that drafted the lawsuit is well-meaning and competent, lawsuits are filled with inaccuracies – inaccuracies that make you look, well, worse. And then, no matter how confident you are that you will win, there is some lost sleep.

Some other lawyers and I shared office space with the real target of the lawsuit (let’s call him “Chip”). Chip settled a six-figure case for one of his clients and pocketed the money. The claims against me were that I should have safeguarded Chip’s client’s money. Also, Chip’s client said that nobody ever told him that the firm had dissolved. Even more, he claimed that during the numerous phone calls that he made over several months I nor my secretary told him that the firm had dissolved. The implication was that somehow I knew about his lawyers’ theft and actively worked to conceal it.

Except for my getting sued part, this is a great cautionary tale for lawyers who shared office space. You can control what you tell your clients – but you have no idea what other lawyers are telling theirs.

The underlying facts are bad. Chip did make a six-figure recovery for his client and Chip did pocket the money. I didn’t know that at the time, but the evidence that came out of the lawsuit made it clear. Several months before this lawsuit, the other lawyers in the shared space and I had dissolved our connection with Chip due to repeated claims that he was ambulance chasing. Each lawyer in the shared space had a direct dial phone number which they kept. Since Chip was the only one that did any paid advertising, we agreed for him to keep the main phone number as well.

After the dissolution, best as I can tell, Chip never paid another client any of the money he recovered on their behalf. He pocketed it all.

The lawsuit was dismissed against me (and all the other lawyers except Chip) because there was not an attorney-client relationship between Chip’s client and anyone else. As to the concealment, once Chip’s former client realized that the only numbers he had went to Chip’s office, that is, he never called my office once, he dismissed those claims as well. I understand that Chip’s client was ultimately able to recover from his malpractice insurance.

One Way To Not Get Sued

There are many rules about shared space with lawyers. There is, however, an additional safeguard that may save you from being sued by someone else’s client.

Require that all tenants in your office sharing arrangement have their clients sign an acknowledgment that there is not a lawyer-client relationship between any lawyer in the shared space and the client unless expressly agreed upon in writing that the lawyer signs.

Even better, require that the acknowledgment be a separate document from the retainer agreement.

Hopefully, this will help someone not be a party in a lawsuit. Even more so, hopefully, this or similar practices will reduce client confusion and improve how clients perceive law as a profession. 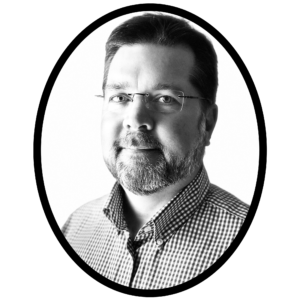